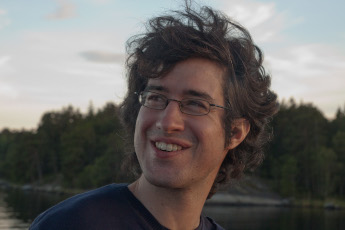 I condemn the special military operations that Russia started on February 24th.

I am researcher in theoretical computer science, and until recently a docent (~associate professor) at the Mathematics and Computer Science Department at Saint Petersburg State University, Russia. I work on Computational Complexity, and Proof Complexity in particular. My interests include other areas of complexity such as pebble games, query complexity, communication complexity, and circuit complexity, and the theory of SAT solving.